HOW DOES THIS WORK?

If you are a Christ-centered ministry or mission organization, work with Rogue Marble to turn one of your testimonies, your authentic and transformative God stories, into a scripted movie.

What an opportunity to increase your outreach on large and small screens, and to use it as a tool to expand your development, at little to no cost to the ministry.

HOW DOES THIS WORK? 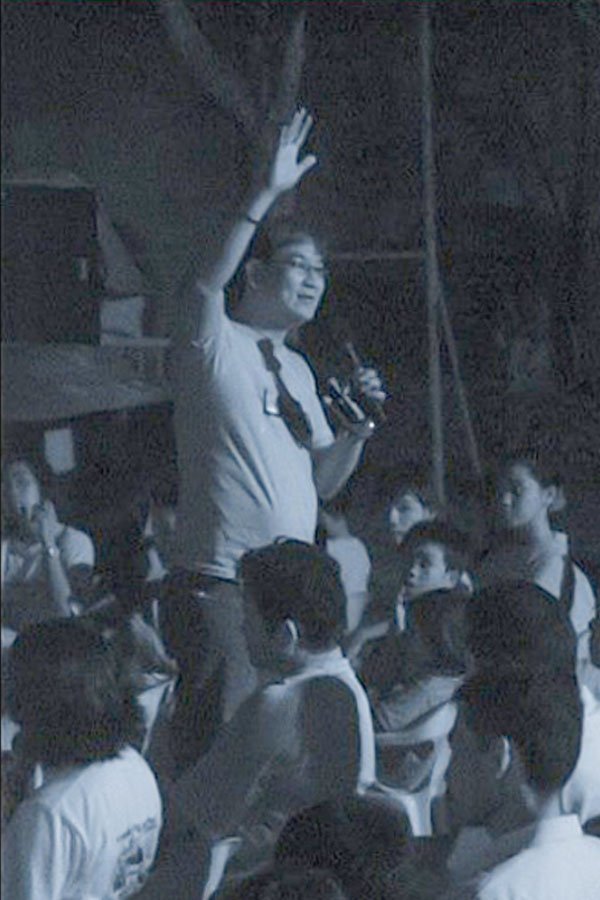 In 2008, we developed a Filipino film based on the testimony of a LifeChurch Palawan member. We consulted with the ministry leaders on how they wanted to use the film to reach out to people on the island, across the country, and beyond.

We pulled together a volunteers cast and crew, secured locations, and shot over 5 days. Then, film and sound editing lead to a premier with 1,000+ on the first night alone.

We also train locals in the art and science of film. The film ministry in Palawan we established in 2008 remains active until this day.

Why work with Rogue Marble?

Team Rogue will consult with you every step of the way. 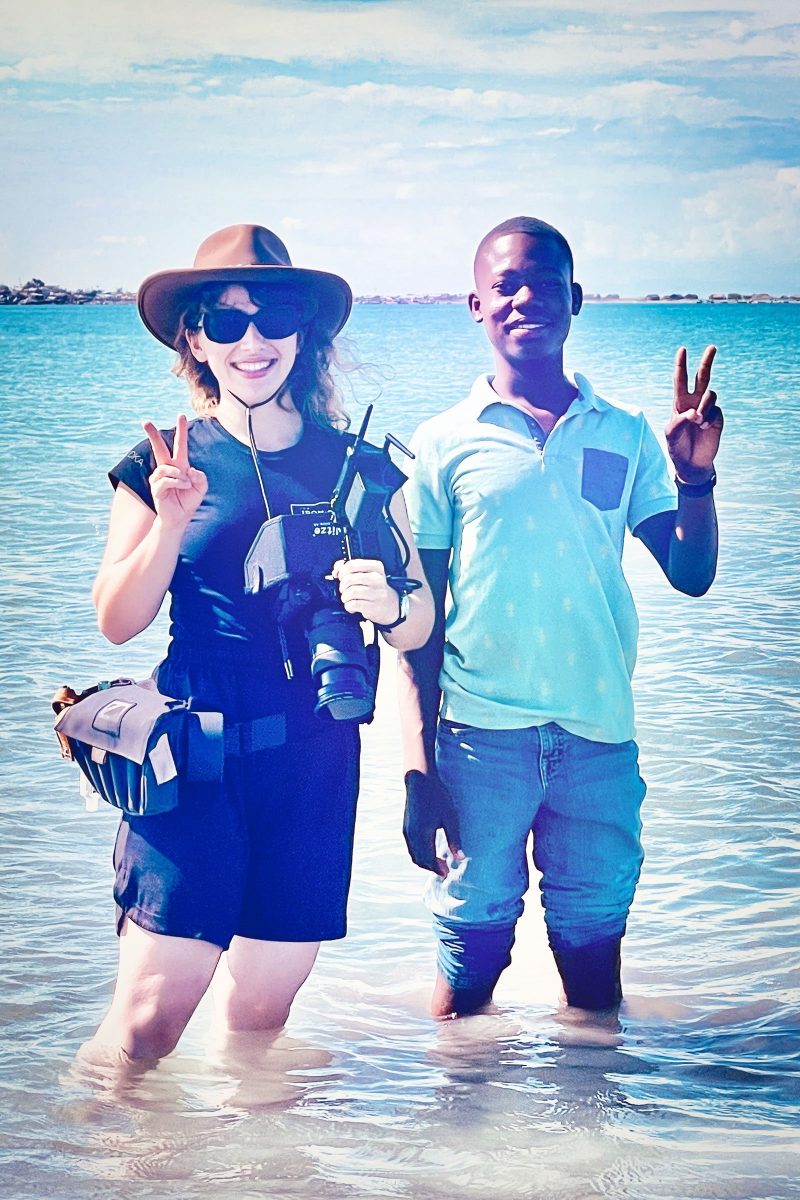 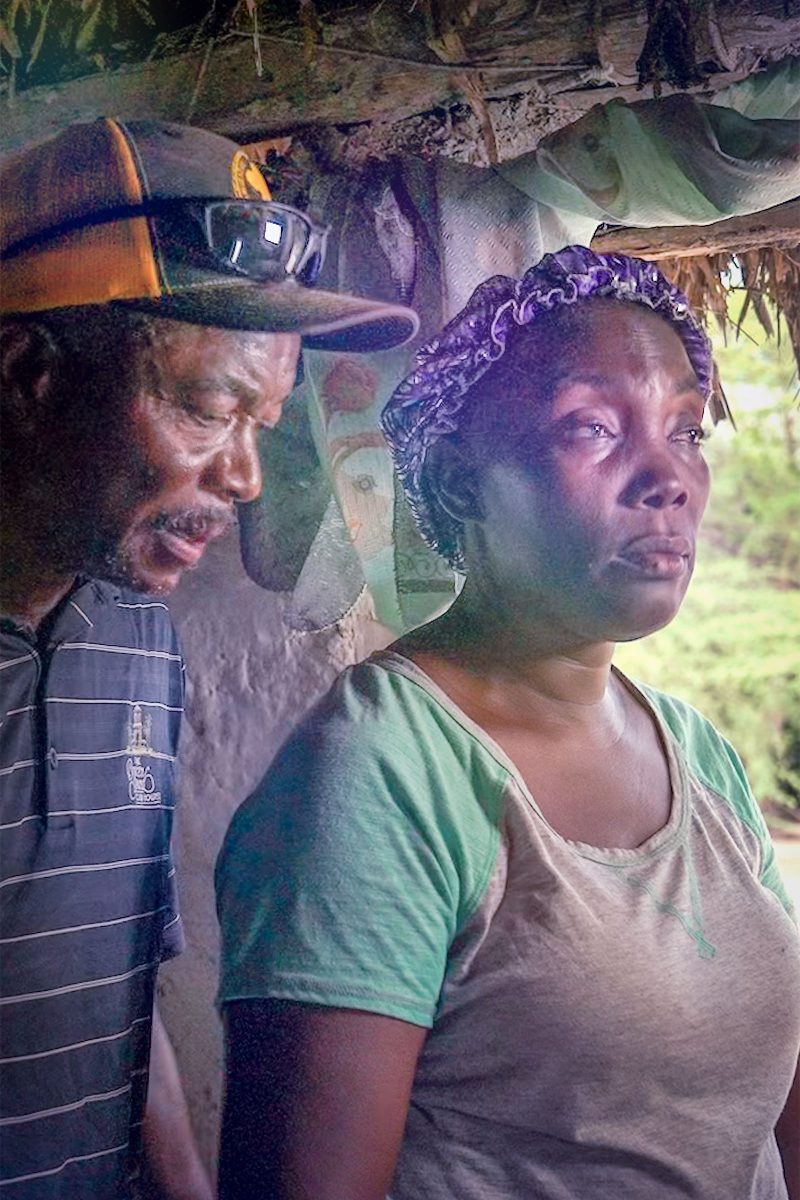 Thanks to charitable sponsors, commercial production through our Kaphene Studios division, we are able to do so at no charge to your organization.

In 2021, Kaphene Studios began production on the xFaith Series, behind-the-scenes episodes surrounding each film project. The revenue goes to underwrite the film productions and provide shared revenue for our partner ministries.

We know that many stories must remain confidential for the sake of the individuals portrayed and ministry safety. Whenever called for, these scripted films will use pseudonyms, changing the names of the individual characters, as well as the places, while maintaining the integrity of the story.

Let us be clear, these are your stories of what God has done and will remain yours to determine how they will and will not be used. Our team is available to discuss options. These produced films are for your organization to use to reach your culture, region, and language…to the glory of God. 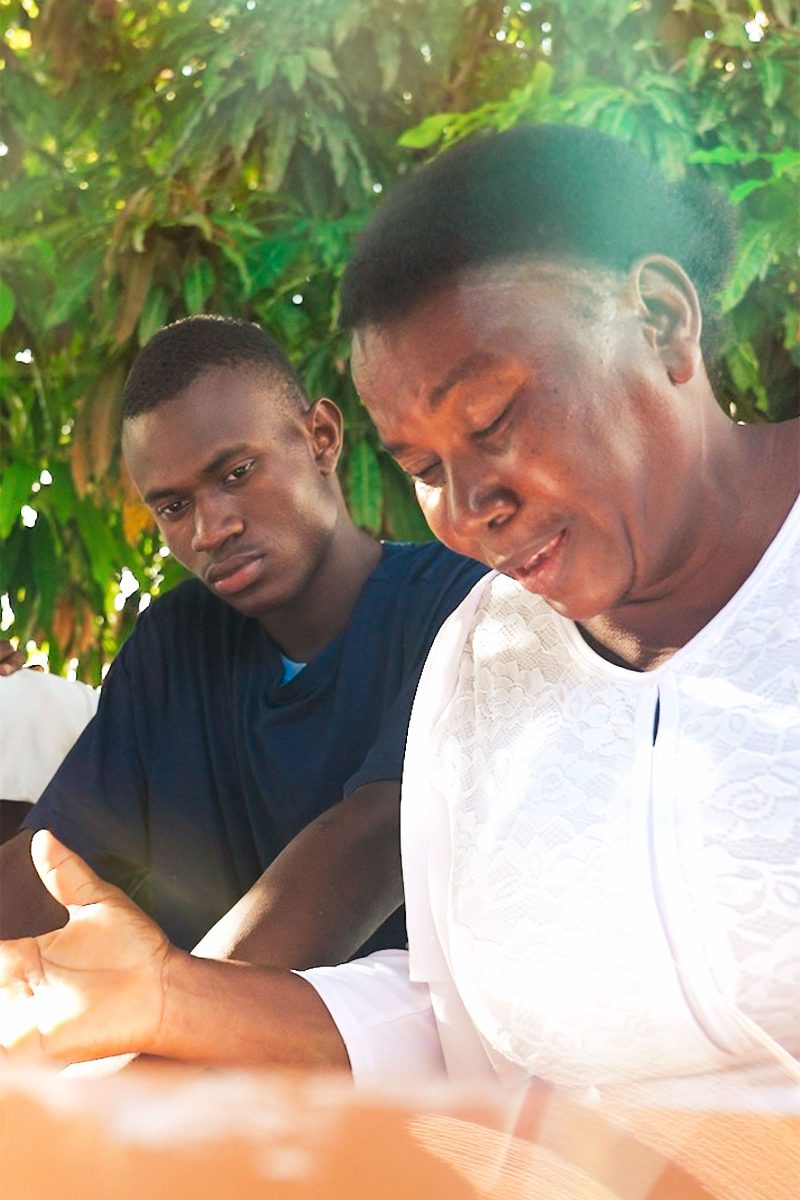