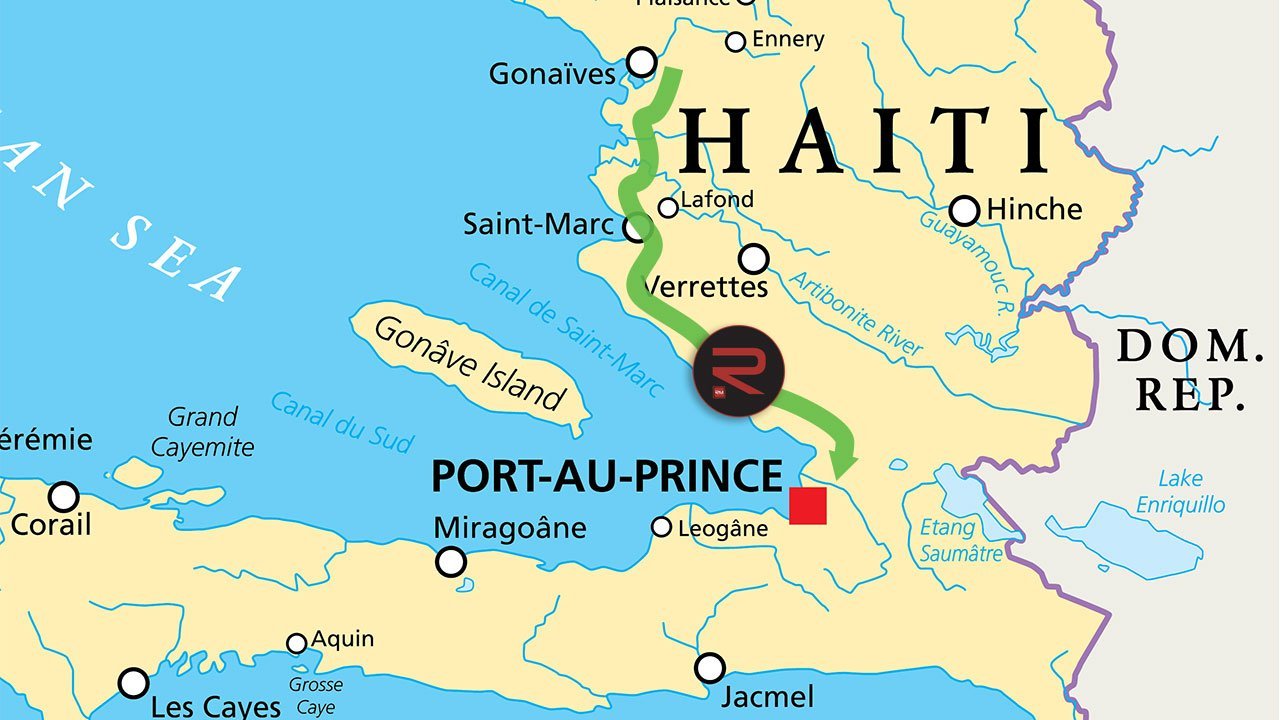 There But For Grace

I recently heard on the radio that the remaining 15 of the original 17 missionaries kidnapped in Haiti on October 16, 2021, had finally been freed after two months in captivity... 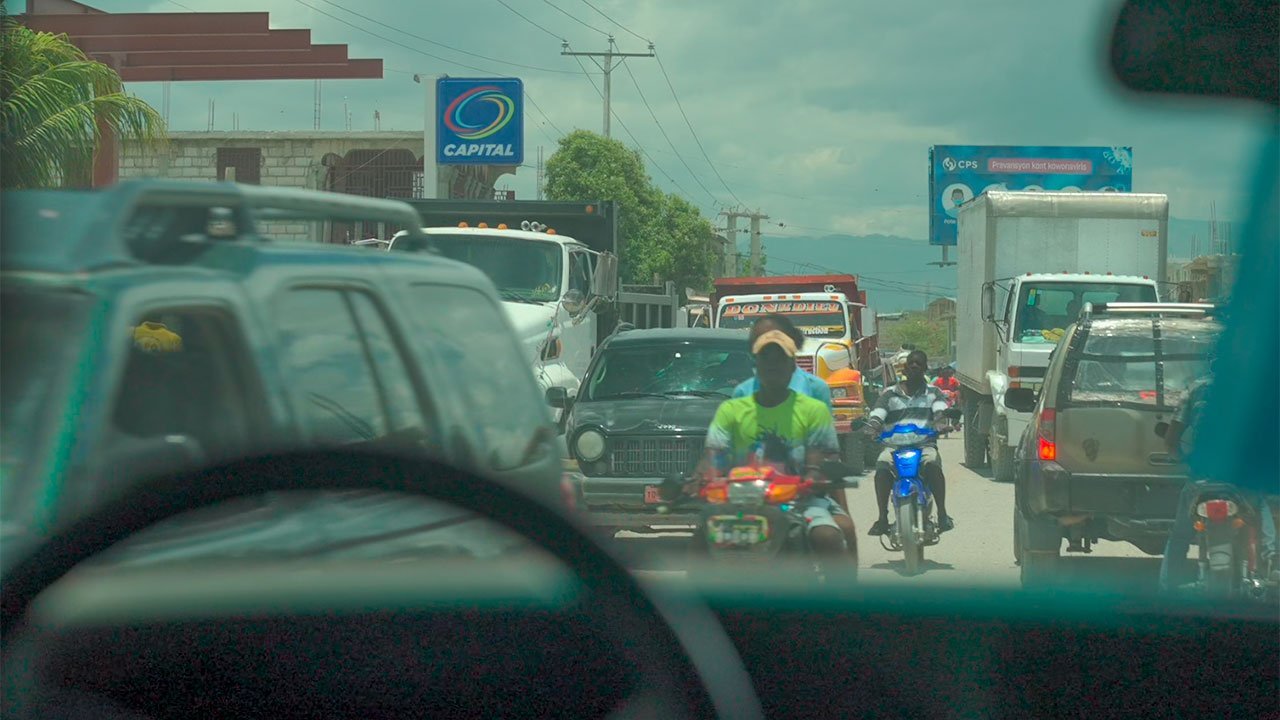 Still, it is impossible that the $1 million per person demand was ever going to be paid. I cannot imagine what they went through or how they were treated, but I have been compelled to try due to a recent experience of mine.

On our most recent trip back to Haiti, we had not been able to arrange a flight to and from the CARHA  compound upcountry, where we would continue our work on the movie “Dét Mwen Yo Peye” and season 1 of the xFaith Series. So, the only alternative was to drive both ways. As 2021 wore on, fuel was becoming more and more challenging to obtain. But God supplied what we needed to travel in and back again. And this is where things began to get real.

Finished and beginning our journey home, we neared the conclusion of the three-and-a-half-hour drive back. We traveled from the northwest into the outskirts of Port Au Prince. As was often the case, we were beset by heavy traffic, coming to a stop amid dozens of other vehicles.

Djumy, the head of CARHA, was at the wheel. Robert was in the back seat, and I was riding shotgun. It was a regular occurrence at these crowded crossroads for people to make their way through the lines of vehicles on foot with items to sell. Drinks, snacks, souvenirs. And often, we had purchased to soothe the heat.

On this particular Saturday, a couple of men approached my side of the car and began yelling at me through the window. I asked Djumy what they were saying. Reluctantly, he replied. “They want money.” This is a common situation in many parts of the world and as a matter of practice, I am happy to share what the Lord has provided to me and let Him sort out the motives of the receiver. But this encounter was different.

Soon, the two men became three and then five. As they pressed in on the passenger side of the car, their spokesman began shouting louder, his demands now threats of getting the rest of their gang. Sadly, this was a growing trend in Haiti, as 2021 saw Haiti become the kidnapping capital of the world.

A mere 6 inches from the glass, I witnessed the growing anger in their eyes. I pondered. Shall I ignore the threats or shall I engage in some way? As a disciple of Jesus, and as we actively follow Him, we will encounter challenges in life, opposition from the hearts in bondage to the world, and abject danger from those who serve only their own desires. 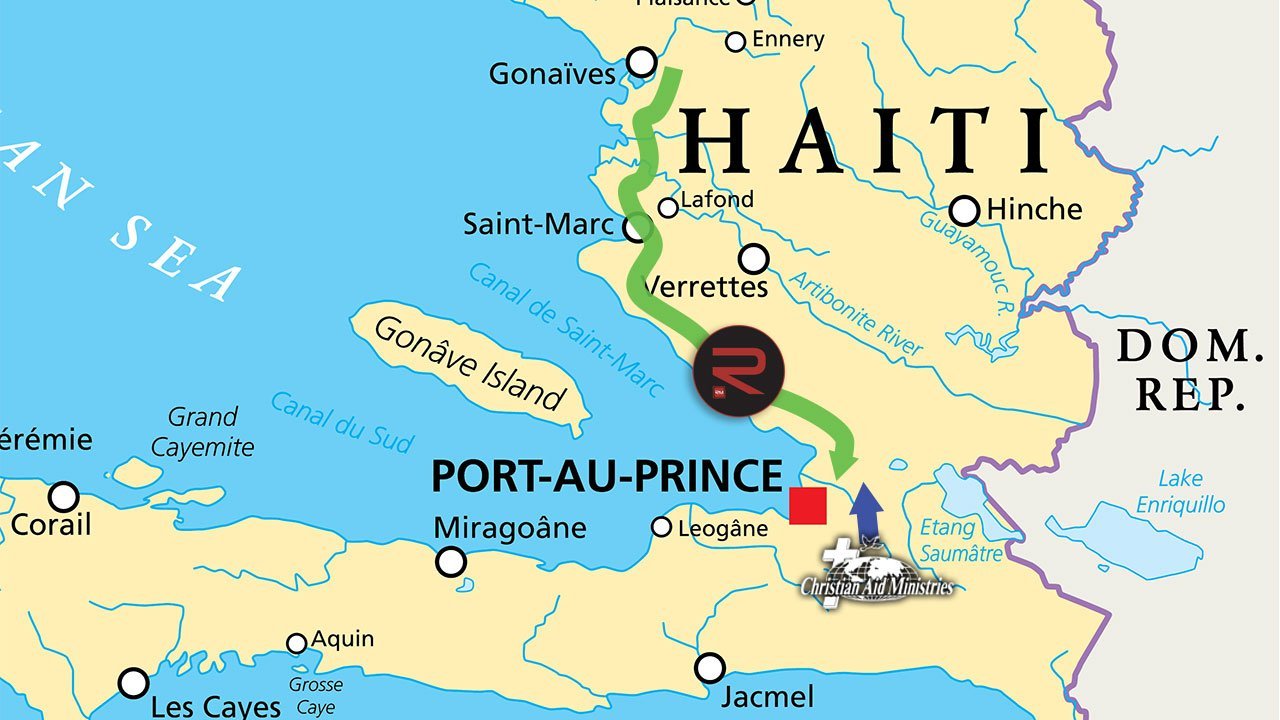 “They are in such bondage to their anger. I think I should get out and pray for these guys,” I said. To which I received an immediate “No”. In wanting to honor my host’s desire to see no harm come to me, I stayed in my seat but turned to meet the eyes of our would-be assailant. As I looked him straight, he continued his demands and threats. I continued my conversation with Jesus about the pained heart of this man and his companions

And almost as quickly as this impromptu gathering began, traffic began to move. The men walked alongside for a time, their resolve fading. As I returned my attention to my companions and reengaged in project conversation, these lost boys’ interest found a new path.

We continued to the airport, incident-free, getting tested, checking in, and winging our way to Miami. As we landed, I switched on my phone. Immediately I received multiple texts from friends checking to see if I was okay. I dispelled their concerns and told them I would update them about the trip when I got back to Oklahoma.

While having lunch between flights, I also checked the news links my friends had texted. You see, at the same time as we made our way to PAP from the northwest, a group of 17 missionaries were only a short distance to the northeast. As we encountered our own group with demands, this other group, a mere stone’s throw away, was being taken. And thus went Saturday, October 16, 2021. 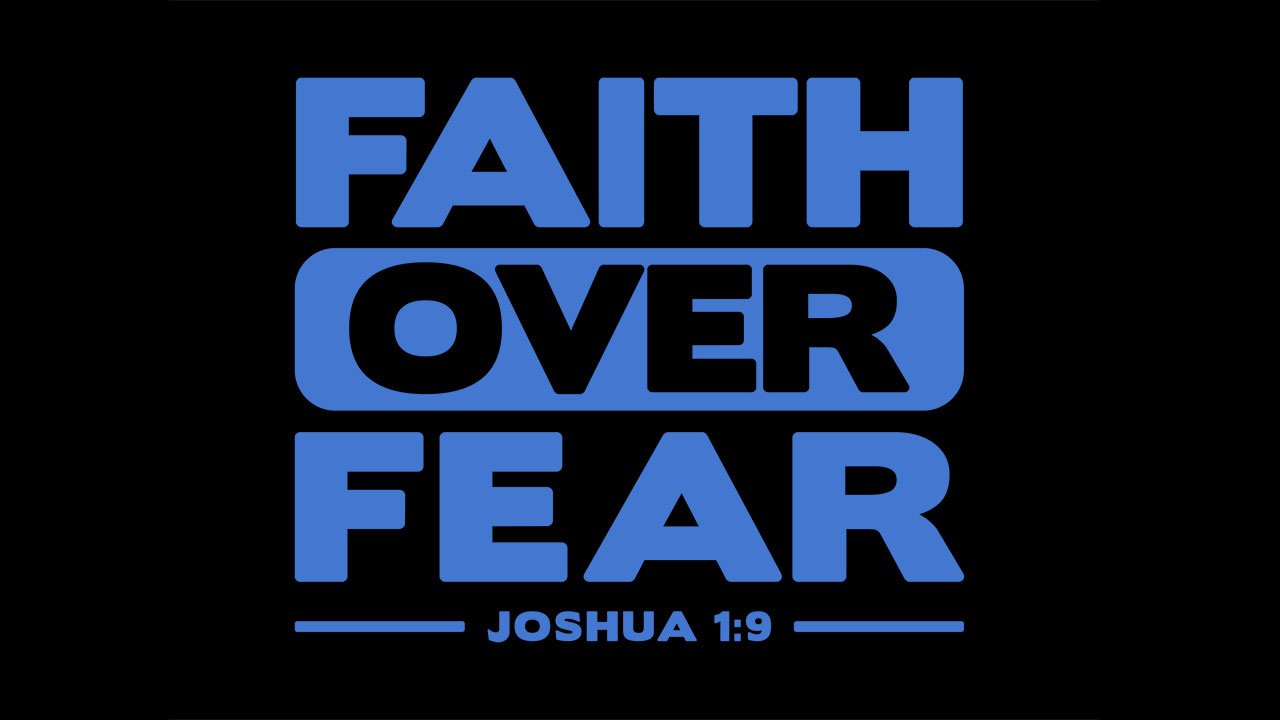