THE STORY BEHIND THE STORIES

What is the Rogue Story?

With so many companies already engaged in Kingdom media development and marketing, why, in the midst of the 2020 global insanity, would Rogue Marble be formed?

We recognized the need to come alongside overworked and underfunded ministries and help them reach further into their target people groups without adding a financial burden. And Rogue does that by doing what we do best…making movies!

Every ministry serving Jesus has testimonies of what God has miraculously in their midst. These testimonial stories need to be told. And there is no more effective way to present these stories of God’s love and grace than through scripted (and anonymized) contextualized movies.

Rogue Marble partners with Christ-centered organizations, working together to identify true stories that exhaust the Lord. And through a combination of private and internal funding, produce these films that each ministry can then take and use to extend their cultural reach, as well as assist in development.

“We begin by understanding a people’s view of God and sin. This will indicate whether they operate as a culture of guilt, shame, or fear. Then, we work to explore and understand their metaphoric imagery, so that when we script the true story, it will be presented in terms that are familiar and acceptable. Because love them means meeting people where they are and loving them as they are.”

In the midst of Covid hysteria, the vision to help ministries reach further was born.

The film tells the true story of a son following Christ and his father, the village Voodoo priest.

Season 1 immerses you in the making of the Haitian film "Dèt Mwen Yo Peye". Story to distribution. The country, culture & people.
more...

The film "Click" and xFaith Season 3 are scheduled to be shot in Cambodia in early 2023. 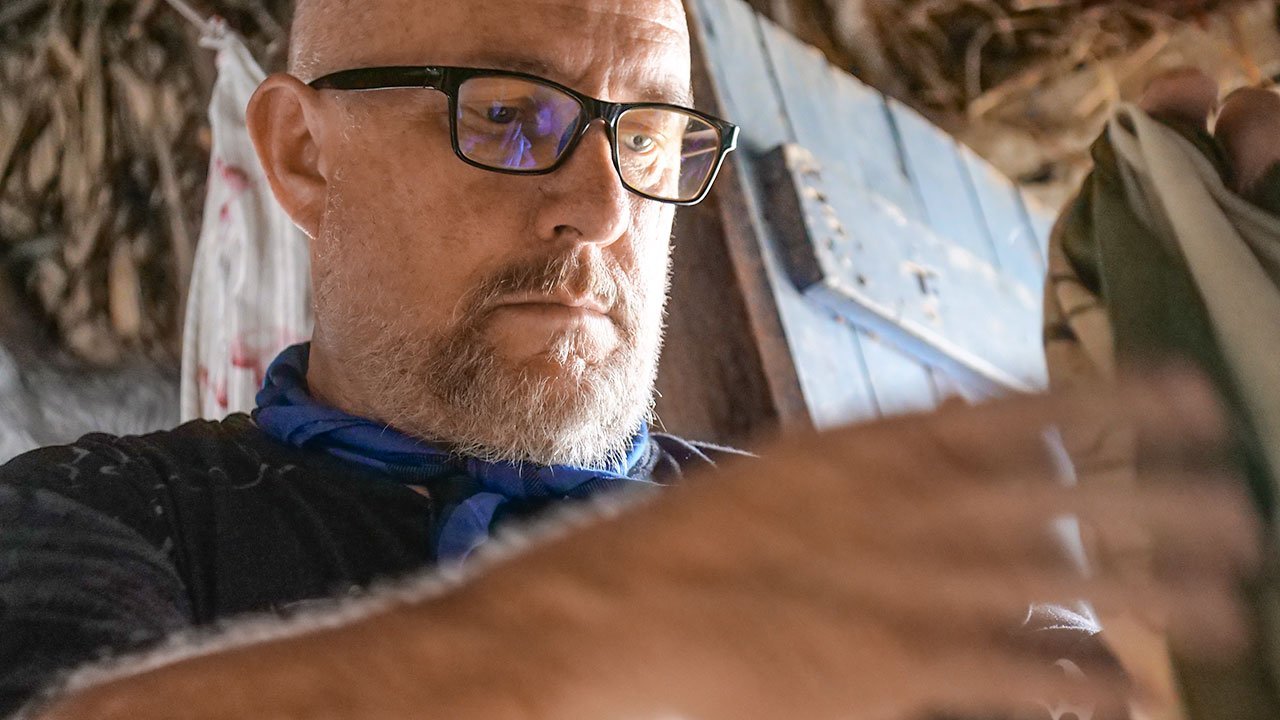 Just months after accepting Christ on Palm Sunday at age 11, MK produced his first three films on silent 8mm, stories of espionage, friendship, and traveling through the galaxy.

MK received a degree in Christian Education from Biola University with a minor in Biblical studies. He has served in both church and para-church ministries and as a foreign missionary. In pursuit of an M.A. in Adv. Digital Storytelling, he crafted Cinefesto, his filmmaking manifesto, the result of a lifetime of interwoven media production and ministry. He is an award-winning writer, producer, and director of movies and commercials on Netflix, ABC, CBS, NBC, FOX, WB, and PBS.

“We often hear people encourage us to ‘do what you love’, and I have always carved out time to do so. But now, I get to focus on telling transformative God stories through producing culturally-focused films. A long-time dream come true!”

How can I help you?