Up until 1970, much of Cambodian culture and artistic expression was informed by Cambodians’ pride in the country’s history – including the longstanding presence of Buddhism and the ancestral connection to the Khmer Empire from the Middle Ages (also known as Angkor).

However, Cambodian culture has been recovering and rebuilding in the wake of mass killings carried out by the Khmer Rouge regime during the 1970s.

Contemporary Cambodia is experiencing a revival of traditional cultural values and practices while still coping with the legacy of the Khmer Rouge regime. 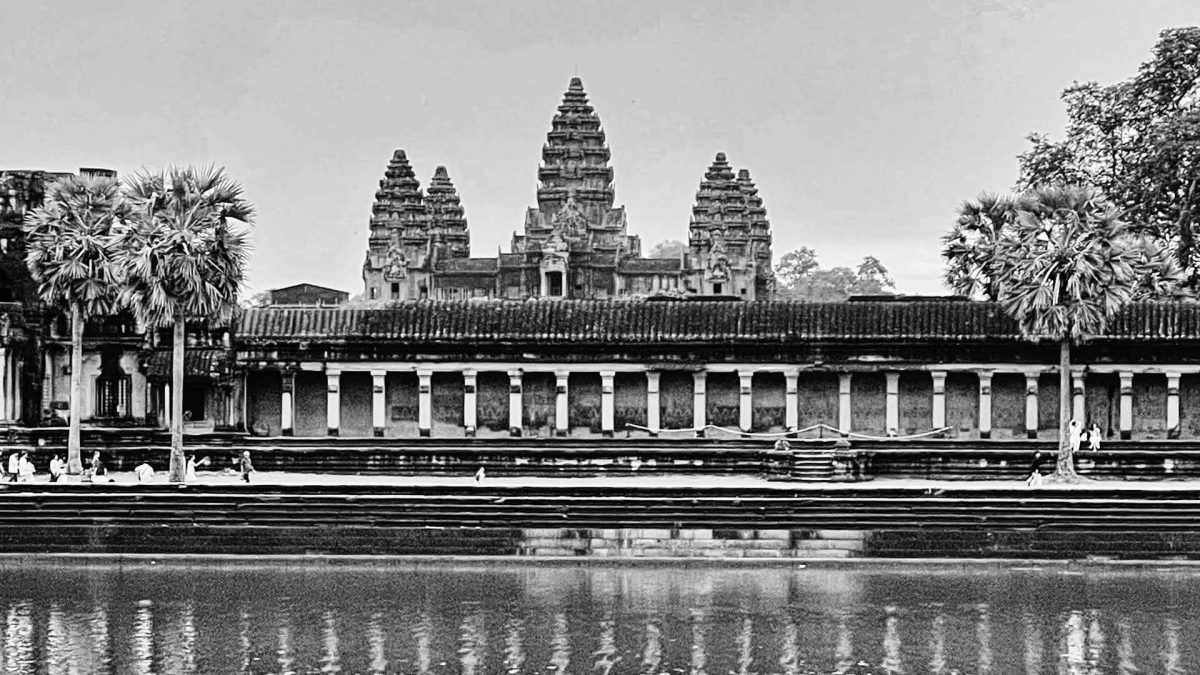 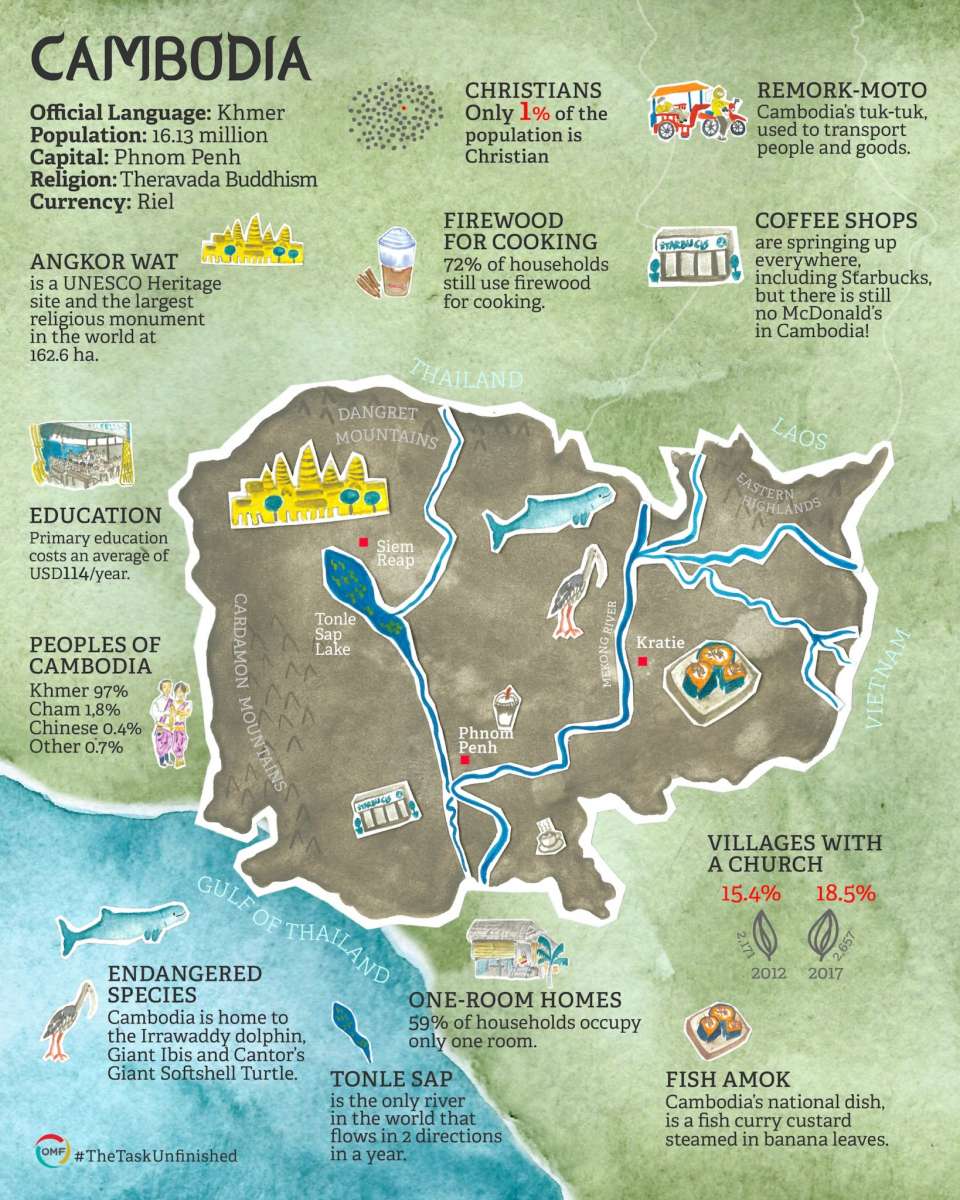 PRODUCED FOR A NEW NAME

Employing women, men, and children in poor areas of the world, to give them a sense of worth, while protecting them from the grips of human trafficking.
Learn more
anewname.org

XFAITH SERIES - BEHIND THE SCENES

xFAITH presents both the joys and the challenges of filming in remote regions, with a novice cast, without electricity, in the blistering Haitian summer, not speaking the language, and never before having been exposed to a culture wrapped in Voodoo.

A kind, Christian, young woman trying to bring the hope of Jesus to the young women working in the bars of Phenom Pehn. She is brutally attacked, leaving her tramatized, hopeless, and suicidal. She has to find a way back to a new life of hope in Jesus.  Must be able to shown a wide range of emotion: joy/happiness, terror, emptiness, anger, violence, strength of character.